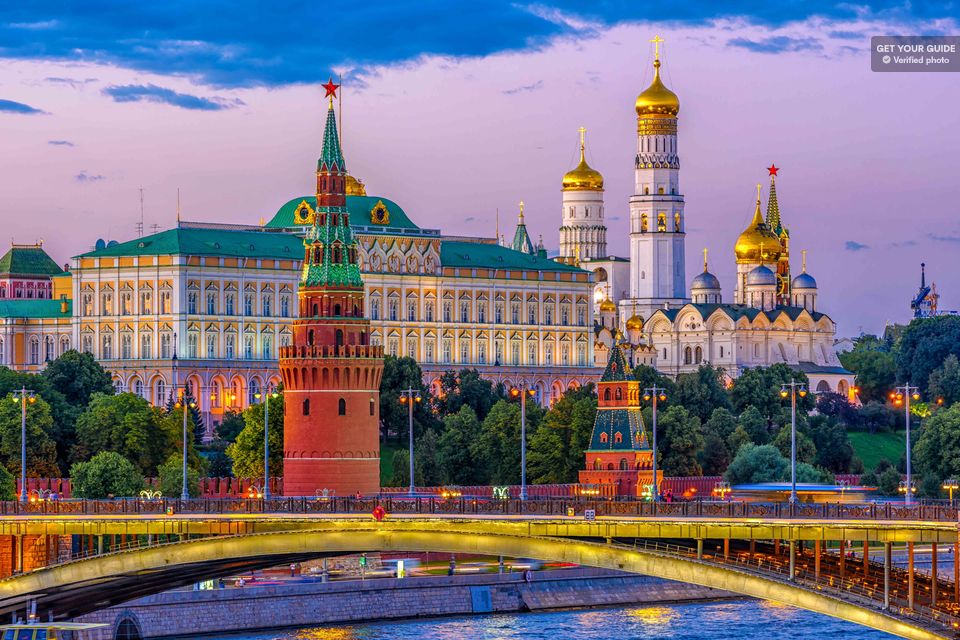 During the tour, you will be taken to the most precious monuments of the city's rich history and original architecture carefully preserved as the world cultural heritage. You will be able to hear amazing stories and to take fine pictures of the main architectural and historical sites like Nevsky prospect, the Kazan Cathedral, the Winter Palace, Vasilievsky Island, St. Isaac Cathedral, Peter and Paul Fortress, the Senate Square and the Palace Square. The 3-hour sightseeing tour will allow you to get a brief but bright impression of Saint Petersburg.

Peter and Paul Fortress is the place of birth of Saint Petersburg, here began the foundation of this beautiful city. Today it is home to several museums, which exhibit to everyone the splendid history of Saint-Petersburg's foundation and growth. Here you may visit main museums like the Peter and Paul cathedral - the tallest building in the city center and the burial place of members of the Imperial family - the Grand Ducan Mausoleum, the Boat house, the Artillery Armory, the Mint, Engineering and Commandant's house, guardhouse and many others. The fortress also used to be a political prison as you may see during a visit to its casemates, in the XIX in became the main political prison of Russia.

St. Isaac's Cathedral is the largest church in SaintPetersburg. Its construction took 40 years, and today it remains one of the most impressive buildings in the city center. Inside the cathedral, which also holds services, you may visit an exhibition telling the incredible story of its construction, represented with the authentic historical documents, plans and models. You will be impressed by its magnificent interior

Nevsky prospect has always been the main street of the city, it remembers many important historical events. On both sides the street is surrounded by architectural masterpieces, keeping their own unique history. During this tour you will see the treasures of Saint Petersburg - Anichkov bridge decorated with sculptures, Catherine's garden and monument in front of the Alexandrinsky theatre, Eliseevy Merchants' Shop, Church of the Savior on blood, Kazan Cathedral, Royal square with Hermitage, Admiralty, St. Isaac's Cathedral at the left side, and much more. On the way you will meet street musicians, artists, actors and even clowns, which will let you feel the unique creative atmosphere of the city. Even Russian Emperors liked to take a walk along Nevsky prospect - today you will follow their steps!

The Kazan Cathedral was built in 1811 and is usually associated with Russia's victory over Napoleon in 1812. Its monumental construction was designed in Russian classical style, but it also carries resemblance to great St. Paul cathedral in Rome. Such resemblance was made on purpose - emperor Pavel the First wanted his city to be close to stylish Italy. All 96 columns of cathedral look at the Nevsky Street and greet people walking in the center of Saint Petersburg with its elegant beauty. Museum, which is situated inside of the cathedral, displays many relics from the Patriotic war, including banners and the heart of Field-Marshal Kutuzov. You are guaranteed to see these relics as well as spectacular Orthodox Church services. Moreover, the small park near the cathedral is the finest place to feed little birds from your hand and blend with locals.

Located on the southern shore of the Gulf of Finland, 34 kilometers from St.Petersburg, spectacular Peterhof attracts thousands of tourists with its parks, palaces and, mainly, fountains. Among the suburban parks, Peterhof is probably the most famous for its fountains and is thus frequently compared to Versailles. 'The Samson' of the Grand Cascade is the most powerful and magnificent one and thus has been made a symbol of the park. As a former residence of the Emperors, Peterhof is also the home of several palaces with the Grand Palace as its main landmark. It had been destroyed by the Nazis and then carefully restored as to exhibit the splendor of the Royal way of life. You will see the halls, brightly decorated with gold, marble and numerous mirrors. The beauty of Peterhof, its marvelous fountains and palaces has left nobody indifferent, and you will probably be no exception.

CRUISE BY NEVA RIVER AND CANALS

Saint-Petersburg is aptly called "North Venice": a boat tour on its rivers and canals is an absolute must-do there. Breathtaking views from the water and bridges over the city architecture are really worth seeing. During this tour you will see all the main points of interest of SaintPetersburg from water and hear the stories about its most famous bridges such as Anichkov bridge and Bridge with Golden Gryphons. You will travel along the canals and see such jewels of the city as St. Isaac Cathedral, The Church of our Saviour on the Spilled Blood and other places than will mesmerize you and make your visit to the city unforgettable.

It is hard to imagine a trip to Saint Petersburg without visiting one of the most famous museums worldwide - the State Hermitage. Its priceless collection occupies 5 historical buildings of which the Winter Palace - the former residence of the Russian Royal family - is the most remarkable. Its rooms, decorated with marble and gold provide a fine background for the treasures of the Hermitage. You might be surprised to know that the collection of this unique museum contains over 3 million exhibits including the paintings of Leonardo da Vinci and Raphael and other famous artists; however the collections of the Egyptian, Oriental and Ancient Greek art should not be missed as well. You will be literally overwhelmed by the beauty of the museum and will never forget this magnificent and legendary place.

CHURCH OF THE SAVIOR ON BLOOD

This church commemorates the assassination of the Emperor Alexander II. It is situated on the very place where he was deadly wounded by terrorists. To visit this memorable place you need to walk to the city center by the Griboedov canal, after one minute of walk from Nevsky street you'll be stunned by the beauty of its colorful domes and unusual to foreign eye Russian style of architecture. Today the church attracts numerous visitors as a museum thanks to its finest decorations and colorful mosaics. When you walk inside the building - you almost travel to another dimension, where every part of the ceiling and walls is painted with beautiful patterns and pictures from Christian history.

from OMR 187.000 per Adult on Double Sharing Basis 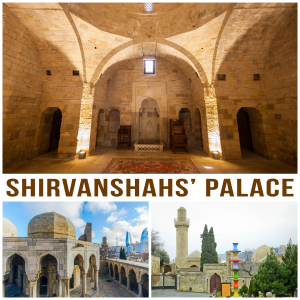 Package confirmed is subject to Booking Conditions / Cancellation policies as applied by Service Providers. Partially unutilized tickets are non-refundable. It is recommended that you take your travel insurance to cover you during your travel, medical expenses in case of an accident / illness, loss of baggage/personal effects, loss of ticket, change of ticket reservation and cancellation of the tour. It is the responsibility of passengers to ensure that their passports and visas are valid for travel. Kindly contact the relevant Embassy or Consulate for same.